Reduces the flow and increases the oxygenation of water in showers 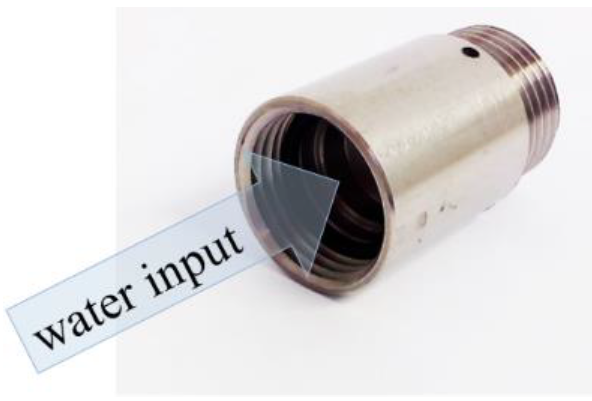 In the figures it’s showed the water savings at an apartment and at a house after installing LowFlow®.

Want to know more about LowFlow? See the promotional video!